DEVELOPMENT OF THE GAME

In the near future, we will publish fresh screenshots of «ONE» and game video. 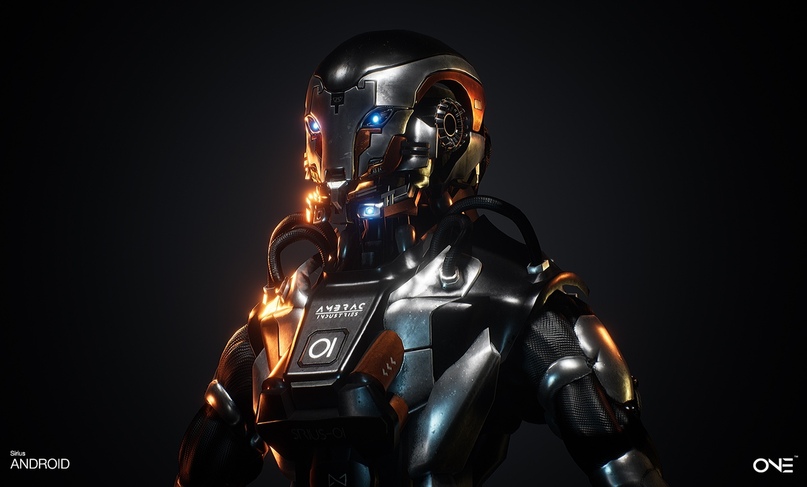 We are with you.

Already, in our «vk.com» group, we publish fresh screenshots from the game. All screenshots of the game are not a separate render in any programs designed for this. Moreover, we have everything we show you is Real-Time Render / GAME-FOOTAGE in Unreal Engine 4.. 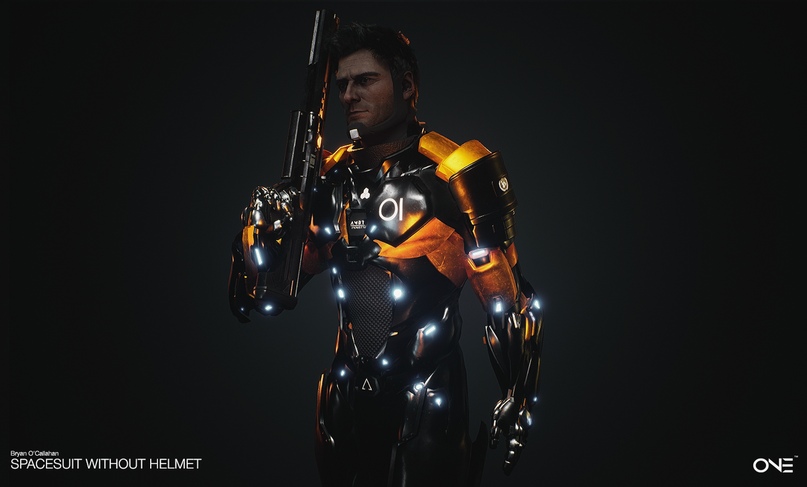 Soon we plan to show not only the spacesuit, which we have already completely reworked, but also the rest of the options of Bryan O'Callahan in the same uniform «A.M.B.R.A.C. Industries» or no clothes at all, after leaving hibernation. 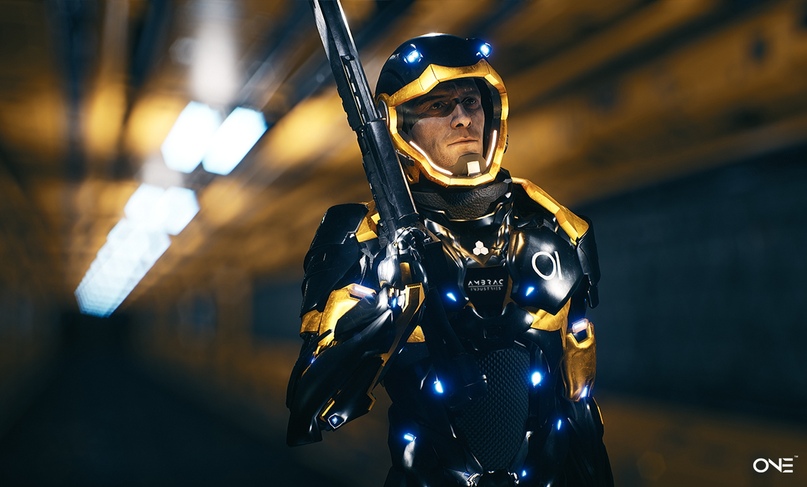 Mars and not only.

In the coming months, we plan to show a special short cinematics teaser for the game in which you will see the game animation in the game, and also we will show the cosmos itself that we will be surrounded by the very ship on which the crew of «A.M.B.R.A.C. Industries». 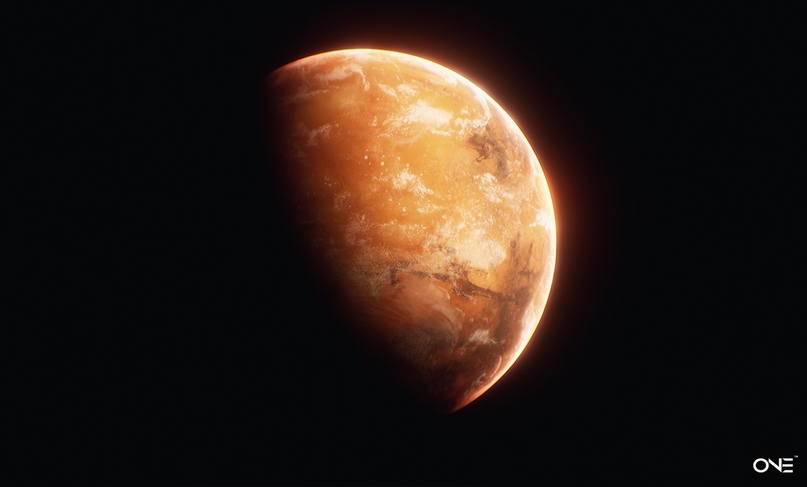 The universe "ONE" is expanding.

«A.M.B.R.A.C. Industries» Astronauts of the Martian Biometric Research Assimilation Corporation Industries. Modern national research corporation for advanced technologies, as well as space exploration is an agency belonging to the «United Nations» government and reporting directly to the president of the «United Nations». The main goal of this company is the "Saving mission of mankind" in which complete overpopulation of humanity enters Mars. This corporation is fictional and specially created for the «ONE», universe, it is also an analogue of existing companies «NASA» and «SpaceX» in our world with you. 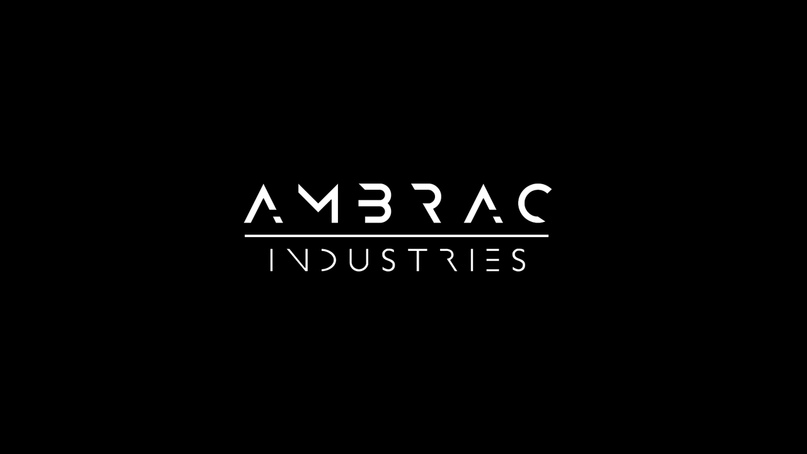 At the moment, the ship will be present in the prologue of the game several decks of the ship. Into which will enter, such as the bridge of the ship, the engineering and medical compartment, residential docks, hangar, dining room with a bar and much more.Continue to follow us in our social networks:

We are in «vk.com» — https://vk.com/offical_diverfarinc 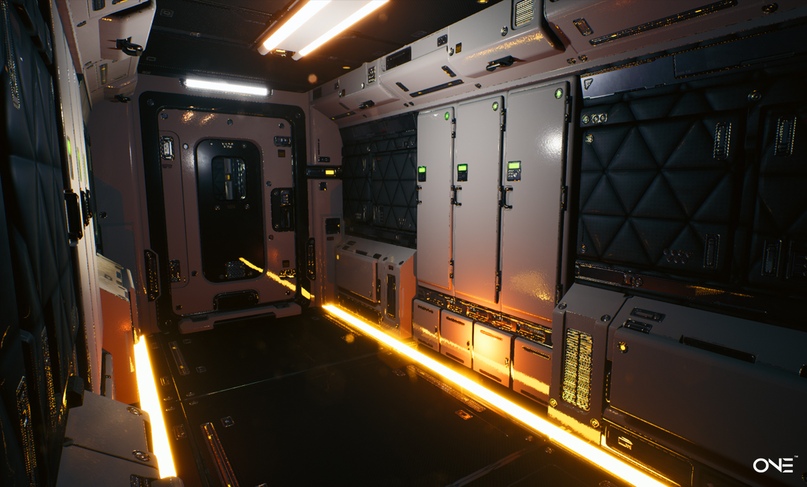 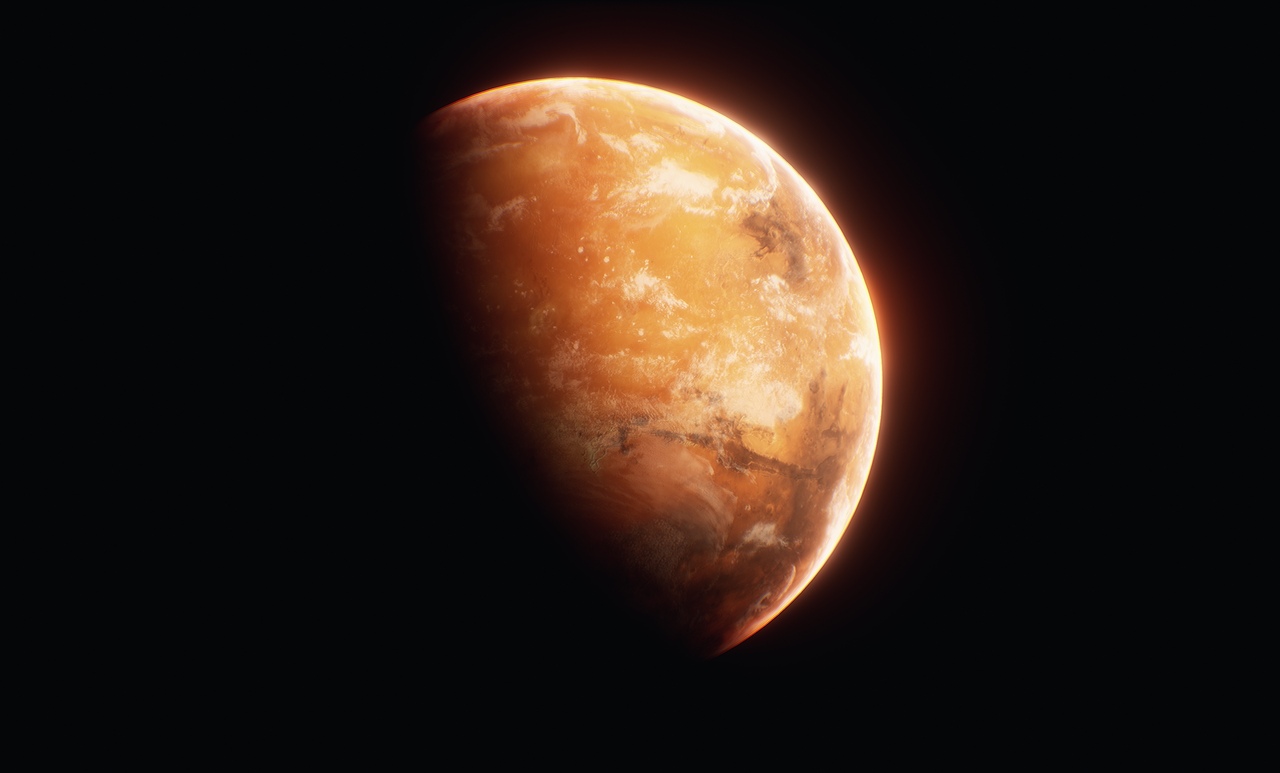 SHORTLY ABOUT FUTURE PLANS FOR 2019

We have compiled the most important information... 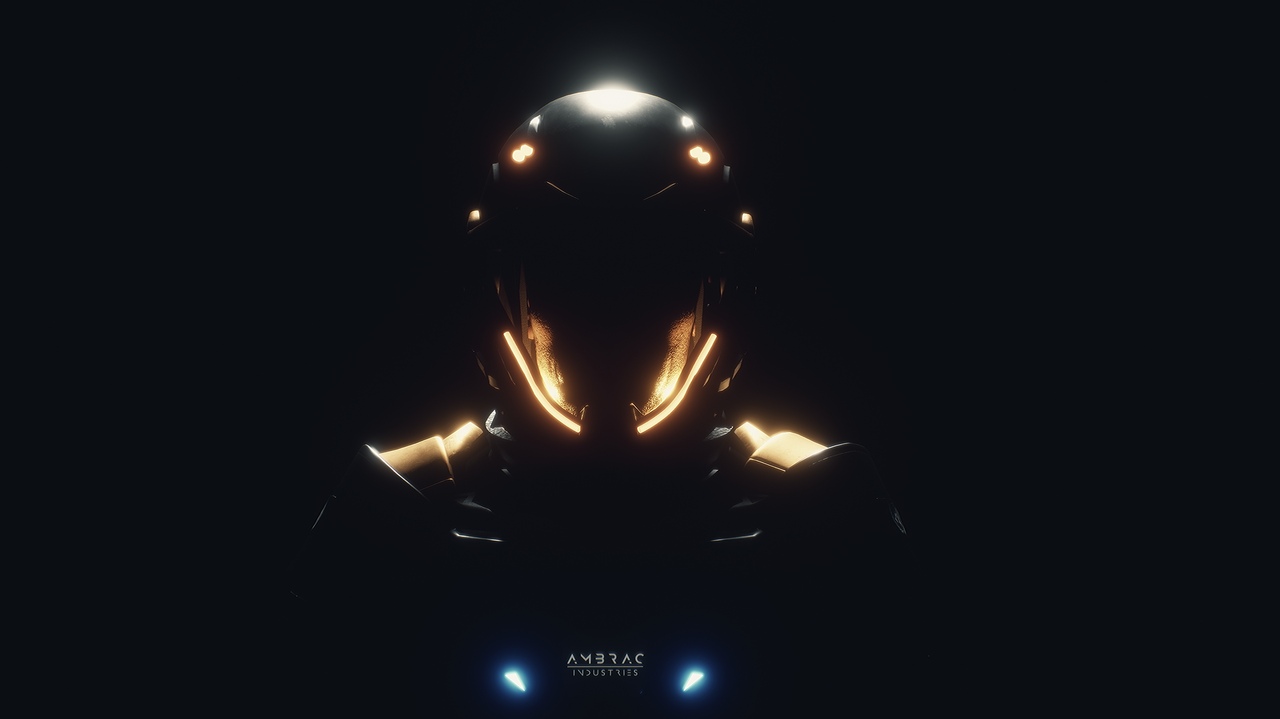 We updated the site

We completely changed the whole design of our site and rewrote its code.